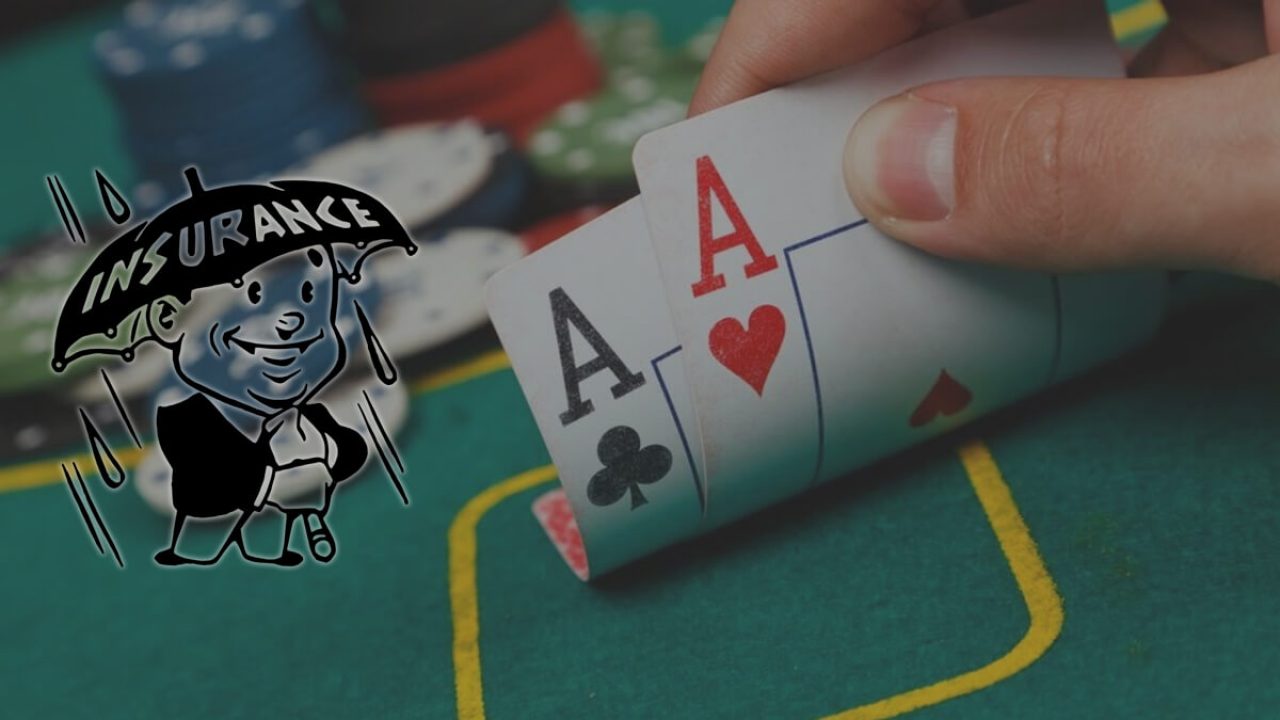 In the game of poker, a dealer gives out 5 playing cards to every player for each game. You call the set a poker hand. Sometimes you get a Straight. Other times, you get a Flush. What’s the difference between the two? Which poker hand ranks higher? Let’s answer these questions below.

You can get a straight poker hand. In this set, you have 5 cards that run in sequence. But they’re not all the same suit.  For example, in a poker hand of 5 playing cards, you got:

You call this hand a 5-high straight. A straight hand ranks under a flush.

In these examples, the first poker hand ranks higher than the second one.

Aces can rank in two ways, either as a high ace or a low ace. Check out these examples:

You can get a flush poker hand. In this set, you have 5 cards that all have the same suit. But they don’t run in sequence.  For example, in a poker hand of 5 playing cards, you got:

You call this hand a King-high flush or a King-ten-high flush. A flush hand ranks higher than a straight.

Flushes rank according to the value of each playing card. In these examples, the first hand ranks highest among all others. And rankings go down from there.

Flush poker hands that have exactly the same figures except for the suit are equal in rank. For example:

So that covers the important differences between a straight hand and a flush hand in poker. Now go and have a game or two with your buddies.