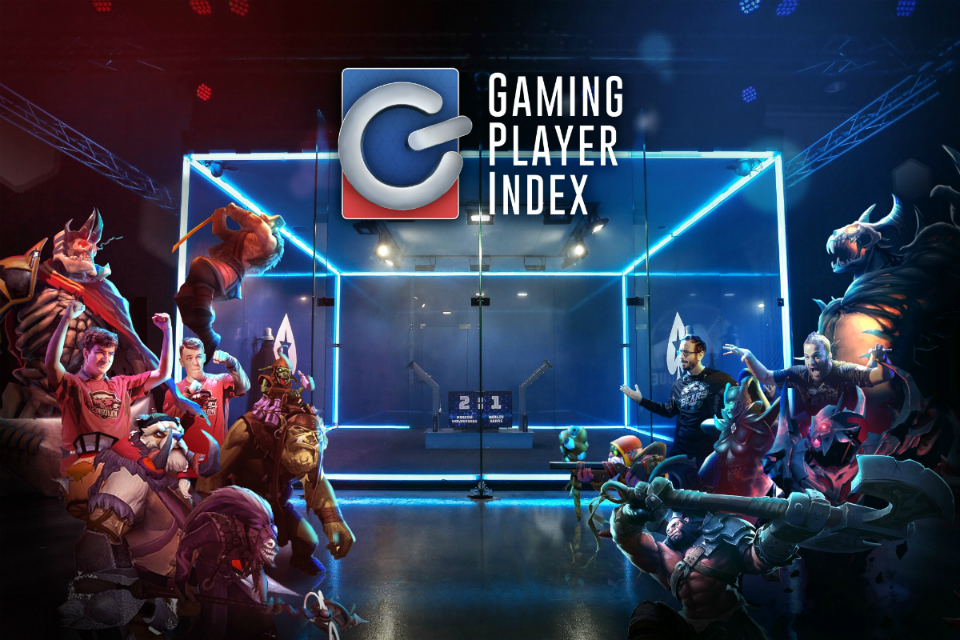 Alex Dreyfus is going all out with poker. The man associated with Global Poker Index is launching a new TV show based on GPI. It will be aimed at the Spring Championships of Online Poker and will be broadcasted from his new television studio in Malta.

The things are still in the nascent stage but Dreyfus wants to go ahead and launch it. Ex-hostess Laura Cornelius will be accompanied by Neil Channing to present the show. It is contemplated that the show will support the upcoming GPL and other initiatives. With the Twitch community going crazy with GPI, the medium is more than glad to help in their growth.

After this launch, Alex Dreyfus is planning to open a couple of more television facilities and a weekly analysis of all online poker matches.

The GPI has been Dreyfus’ ambitious project, a dream any entrepreneur hopes to turn into a reality. The things GPI achieved are:

You bring all of these together. There is an awe-inspiring vision of GPI. The only thing needed now is proper execution and marketing at the appropriate time, stated Alex Dreyfus.

It is time now for the GPI and Global Poker League to expand farther than poker. In the era of esports, poker too should include this. Dreyfus wants to build a common bridge between poker and esports.

If new strategies are not devised for the players as well as the fans, poker will turn boring in terms of interest and interaction. In spite of esports being a rapidly growing arena, it still does not have the charisma compared to what poker had in its early stages. Though Chris Moneymaker won the world tournament of Poker event for almost nothing, Dreyfus would not expect this to happen again. Since esports is not something where a random person will emerge as a winner and win tons of money. It is more often a professional who will win.

Dreyfus noticed that certain sports clubs (such as football and NBA in Europe and US respectively) have created a process, which has not been a case with poker.

Alex Dreyfus feels that poker is not showcased as a mind game, rather it is associated with gambling. Thus, people do not consider it as a competitive sport. With the emergence of GPI and the Hendon Mob, poker has hit a stage where there is little progress. It will not garner 3 times its web traffic in say, a couple of years. So it is obvious that they should not stick to one game. He wants to tap the players’ other interests. In fact, poker can be used as a basis to get involved with other games.

In Dreyfus’ opinion, live poker does not have any threat in the coming years. Although it is exciting to sit and play in a casino, online poker is still different. A decade and a half back, there were no smartphones and no YouTube or Twitch. Players obsessed with esports have more options now and children are fed with video games.

If in future, the Global Poker Index changes to Gaming Player Index, players will be up for it. Whereas online poker is viewed by many as an industry with a straight growth, Alex Dreyfus wants to see the horizontal growth, much broader. Players would definitely welcome an impartial organization ranking them, a hub which keeps the players’ interests at the top.

Online poker has to mould itself if it has to survive, that is the need of the hour. It may not happen immediately but over a course of a few years.

In the season 1 of GPL, some of the games lost their meaning and turned too long. The interest generated was not enough and as a matter of fact, towards the end of the matches, it did not really bother anyone whether a player won or not.

The second season is going to be different, reveals Dreyfus. It will have that special quality with an entertaining element attached to it. Having the top players playing their best game is not enough, fun players too are needed. The league has to be fast, not just the games.

In the future GPI, poker won’t be at the crux of things but it will be present in a variety of recreational sports. And Alex Dreyfus is here to stay.